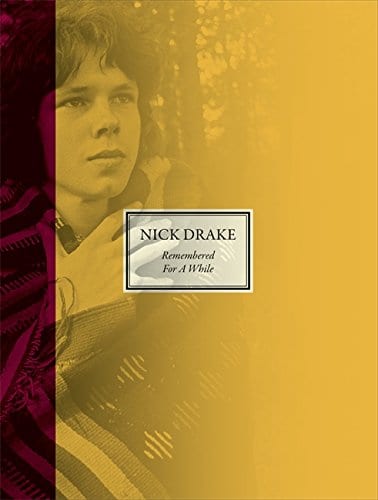 “Probably the most ambitious, generous and thorough volume about a musician to see publication“- Mouth Magazine The authorised companion to the music of Nick Drake, compiled, composed and edited by Cally Callomon and Gabrielle Drake, with contributions from Nick’s friends, critics, adherents, family and from Nick Drake himself. “Remembered For A While” is not a …

END_OF_DOCUMENT_TOKEN_TO_BE_REPLACED 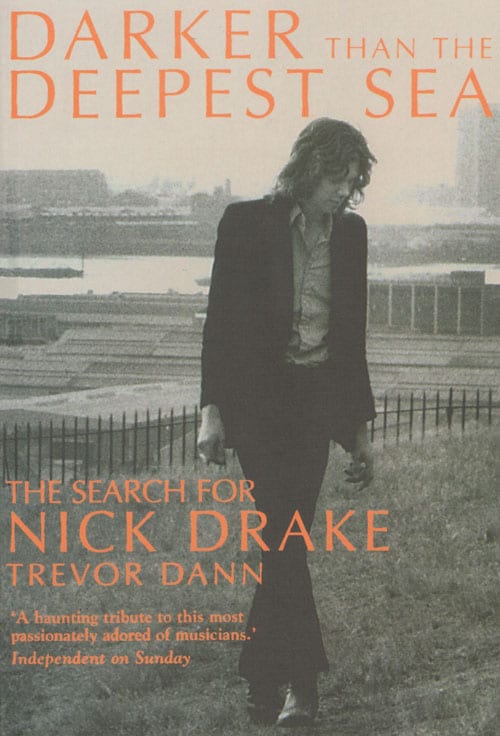 This groundbreaking biography reconstructs a vanished life while perfectly capturing the bohemian scenes surrounding the music business in London in the late ’60s and early ’70s. 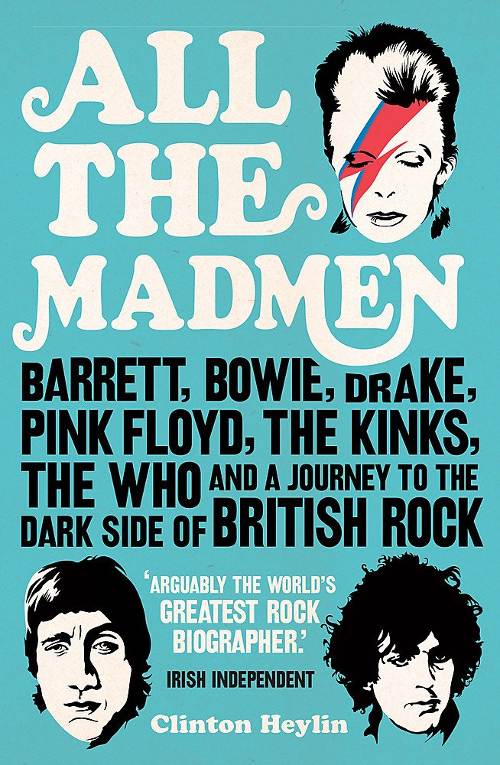 The story of six stars that travelled to edge of sanity in the years following the summer of love: Pete Townshend, Ray Davies, Peter Green, Syd Barrett, Nick Drake and David Bowie. 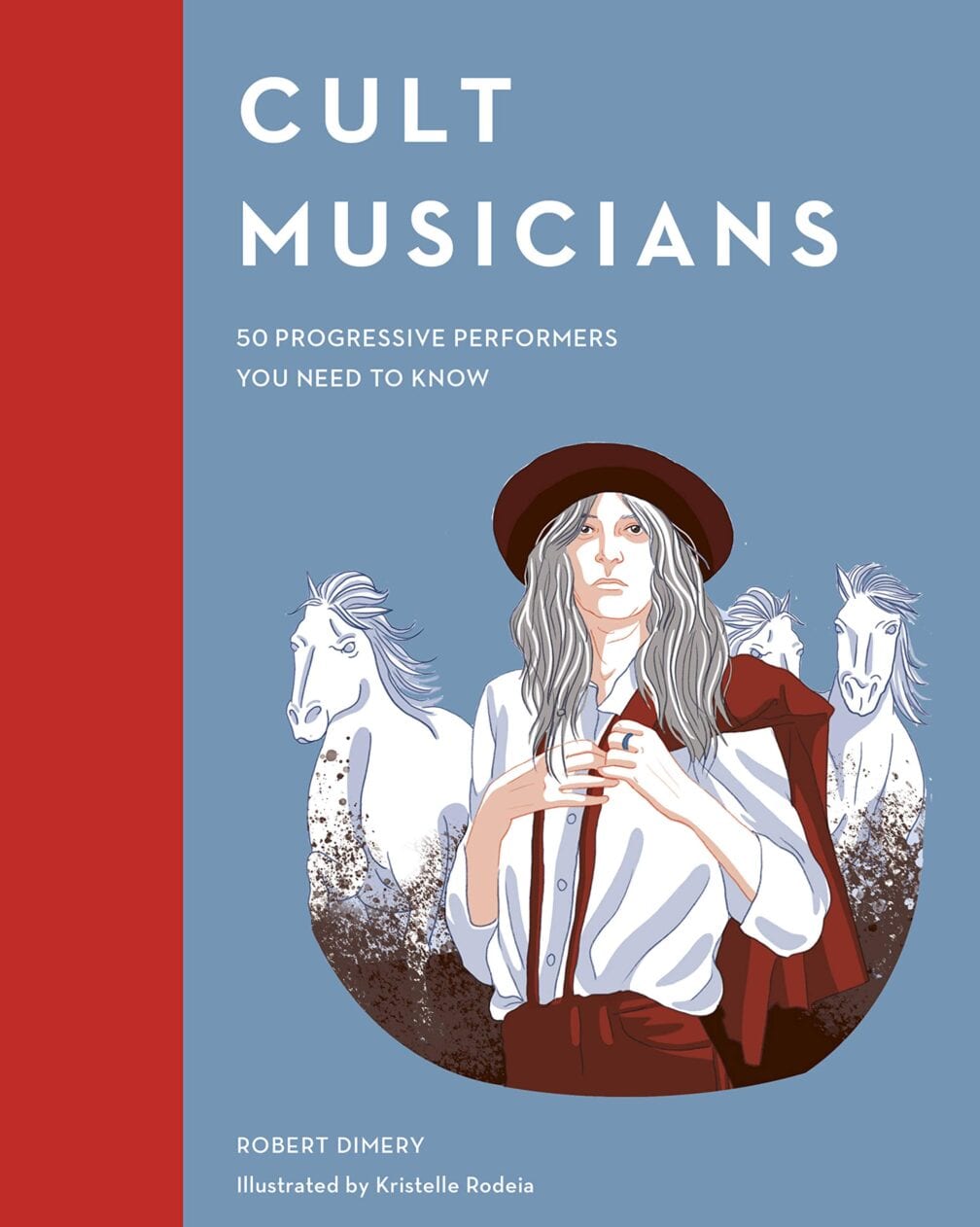 Cult Musicians introduces 50 musicians deserving of a cult status. The book charts a plethora of genres and boundary-breakers – from afrobeat and art pop to glam rock and proto punk; Bjork and PJ Harvey to Aphex Twin and Wiley. 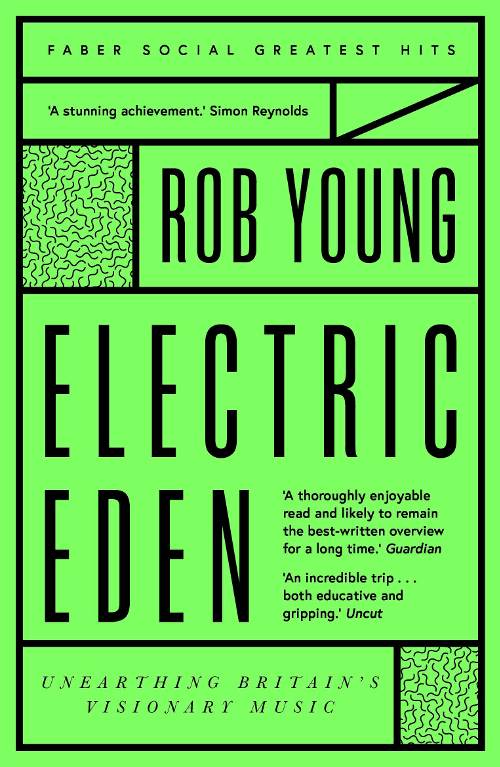 An attempt to isolate the ‘Britishness’ of British music – a wild combination of pagan echoes, spiritual quest, imaginative time-travel, pastoral innocence and electrified creativity – Electric Eden will be treasured by anyone interested in the tangled story of Britain’s folk music and Arcadian dreams.