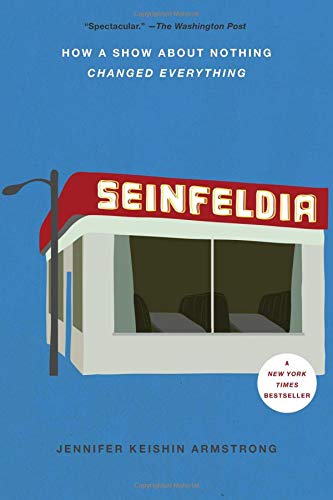 Comedians Larry David and Jerry Seinfeld never thought anyone would watch their sitcom about a New York comedian sitting around talking to his friends. But against all odds, viewers did watch—first a few and then many, until nine years later nearly forty million Americans were tuning in weekly. Fussy Jerry, neurotic George, eccentric Kramer, and imperious Elaine—people embraced them with love. 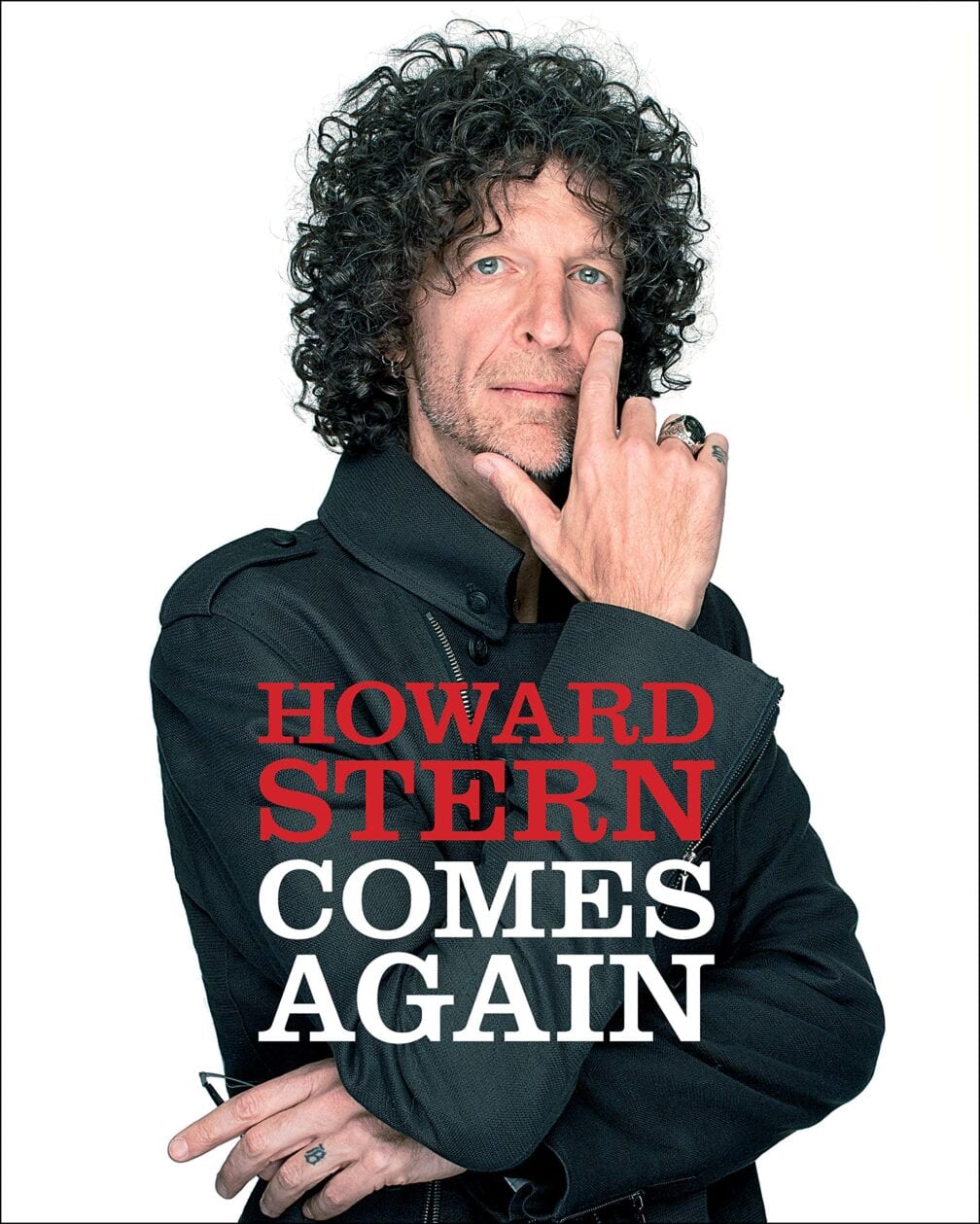 Over his unrivaled four-decade career in radio, Howard Stern has interviewed thousands of personalities—discussing sex, relationships, money, fame, spirituality, and success with the boldest of bold-faced names. But which interviews are his favorites? It’s one of the questions he gets asked most frequently. Howard Stern Comes Again delivers his answer.

A poignant, intimate, funny, inspiring memoir – both a coming-of-age story and a meditation on creativity, devotion, and craft – from Bryan Cranston, beloved and acclaimed star of one of history’s most successful TV shows, “Breaking bad”.